Chicago Series #1: The Midwest is Not Exempt from Climate Change 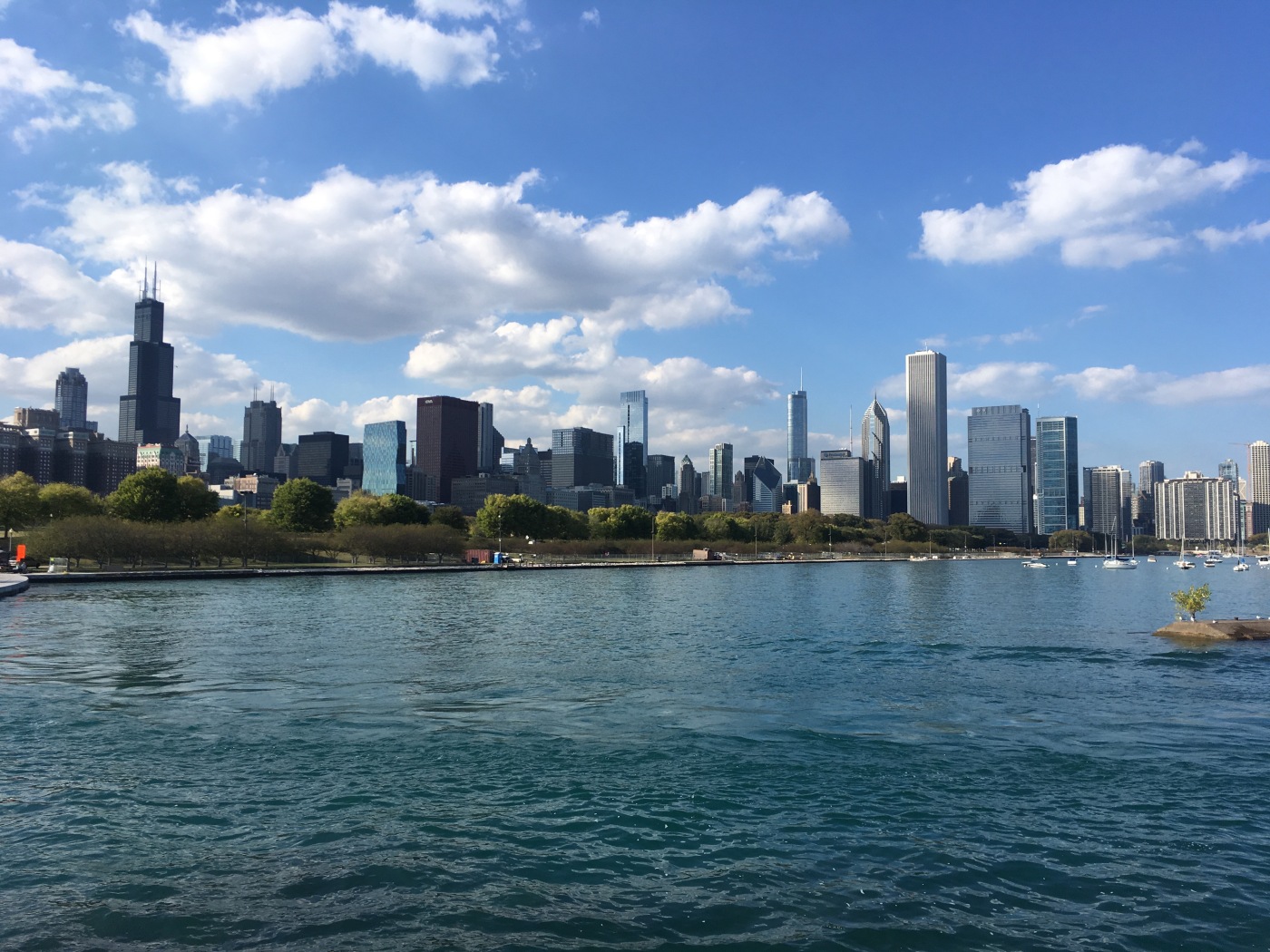 I moved to Chicago almost seven months ago, and I’ve found many Midwest stereotypes to be true – the people are very friendly, the winters are very cold, the food is crazy good, and the beer is even better. But one stereotype – that the Midwest won’t suffer any severe consequences of climate change – is completely false. While we don’t have hurricanes, and live right next to the largest body of fresh water in America, the Midwest is not exempt from climate impacts – and has plenty to worry about as Earth warms.

Temperatures in the Midwest increased by 1.5 °F from 1895 to 2012, and they are rising more rapidly as time goes on. As it warms, Chicago and the rest of the region will likely experience milder winters, earlier springs, and an increase in extreme weather events like heatwaves, drought, and flooding.

According to the National Climate Assessment, there are five main impacts associated with these climatic changes in the Midwest:

So as you can see, the Midwest must be an active part of the climate conversation, both to slow it and to adapt to its effects. While a lot of great work is happening here around climate change, the region’s electricity is still very reliant on coal power – and energy demand is not likely to decrease as days requiring indoor heating are replaced with days requiring cooling. The Midwest has a tremendous opportunity to transition to clean energy – and several states have already taken positive steps in the right direction. But more on that later…

This post is the first in an environmental blog series about my new home of Chicago.

One thought on “Chicago Series #1: The Midwest is Not Exempt from Climate Change”